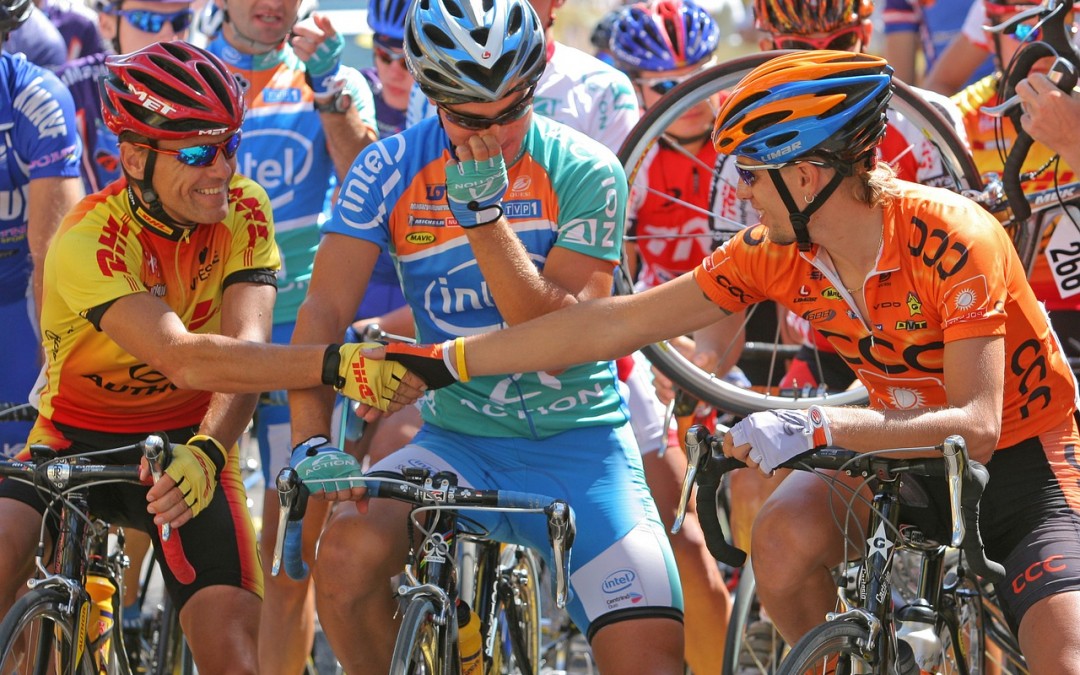 The Algarve Tourist Office and the Portuguese Federation of cycling, want to bring more professional of cycling and leisure ones for the Algarve region.

What is the goal of the routes? 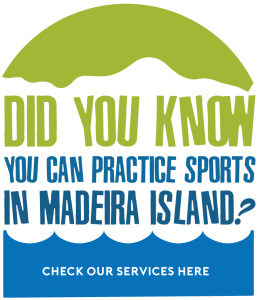 Both organizations will create a set of 42 routes for road cycling, these routes will have four levels of difficulty, going through points of interest in the region, also gastronomy and the wine.

Desiderio Silva, President of the tourist office of Algarve, agrees that the region needs to create more conditions to the practice of the sport and for the tourists who wish to do it. Exists a difficulty by the hotels in the region to accept the cyclists since some do not allow to keep the equipment in the rooms or the region itself doesn’t have places to keep them. 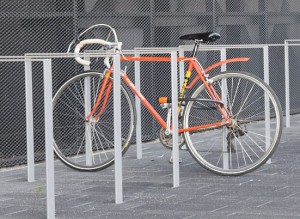 According to Delmino Pereira, President of Portuguese Federation of cycling, the Algarve region has some unique features for the practice of cycling and also has the technical conditions to bring the professional cycling teams. Doing the same as the southern part of Spain.

Currently the cycling federation has more than 16,000 affiliates and 75% of which are recreational and are mainly men between the age of 30 and 50 years old and mainly from the mid and upper middle class.

To the Vice-President of the Cycling Federation (Sandro Araújo) amateur and recreational cycling is a sector that will continue to expand, since according to him Older cyclists will want to continue pedaling. 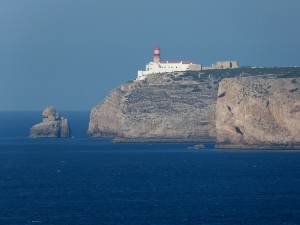 Sandro Araújo also says that cycling is one of the best activities for the older people coz they have less effort and they can use some of the new electrical bikes, being also an activity capable of generating revenue and is non-polluting.

The proposals that have been created, have been conceived for the safety of cyclists, to show natural beauty of the region and also have the points of interest.

How are the courses made?

The courses are divided into 4 levels, where the level 1 have a maximum distance of 50 kilometers and 4 level is over 150 kilometers. These tours are distributed across 16 councils of the Algarve region having at least one route with level 1 of difficulty.